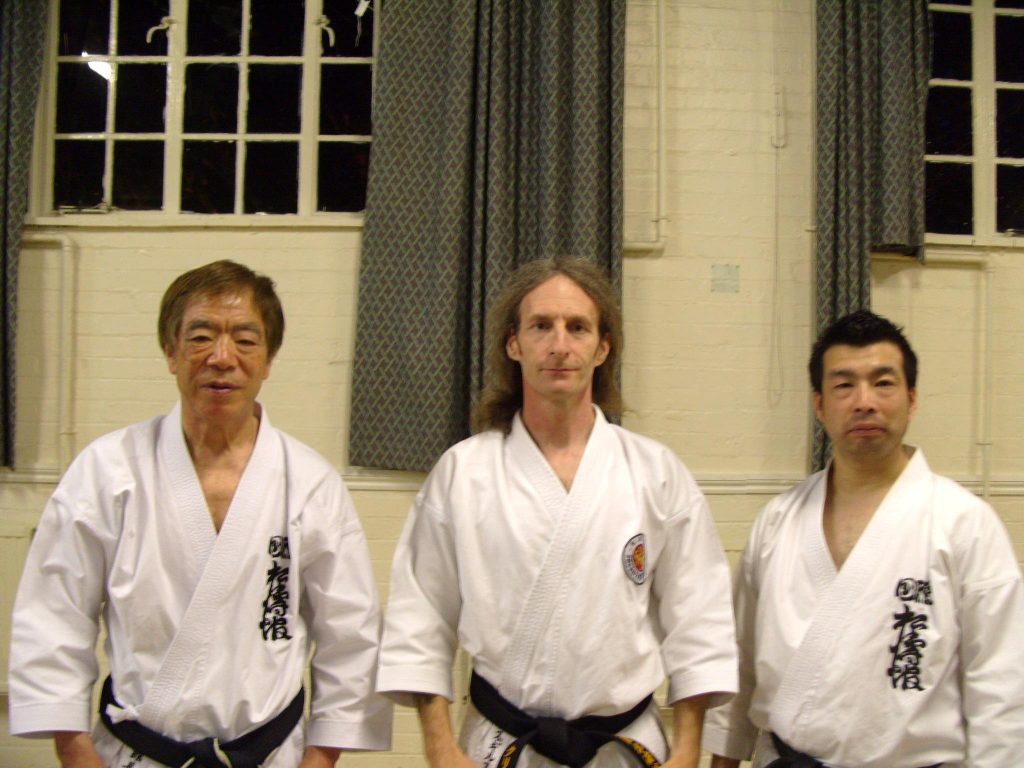 Sensei Chris Gillies, 5th Dan, is the founder and instructor at Tokushinkai Karate Club. Having a keen interest in martial arts from an early age, Sensei Gillies briefly took up Kyokushin Karate at the age of 12 before training in Shotokan Karate under Sensei John Van Weenan (formerly a student of Soke Kanazawa).  He soon went on to open the Olney Karate Club in 1991.

Keen to further his training and technical abilities under Soke Kanazawa as well as pursue a more traditional approach to Shotokan, Sensei Gillies became a regular attendee at his open courses as well as those led by other senior instructors from Japan.

In 2001, Sensei Gillies and Olney Karate Club made the decision to join SKKIF, and have benefitted greatly from the expertise and opportunities available under Soke Kanazawa. He graded to Yondan (4th Dan) under Soke in 2004 at the Chiba Summer Camp in Japan. Sensei Gillies is now a regular visitor to the Japan every year, often training at the Honbu Dojo in Tokyo and at various courses across the country.

In subsquent visits to Japan Sensei Gillies, competed in the SKIF World Championships in November 2006 in Tokyo, and acheived Godan (5th Dan) at the Honbu Dojo in Kugahara under Soke Kanazawa (10th Dan) in April 2012. A competitor as well, Sensei Gillies has achieved regular successes at the SKKIF National Championships.

Sensei Gillies is also a registered grading examiner with SKKIF and holds gradings at the OU dojo for SKKIF members. 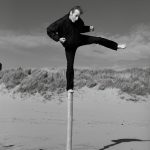 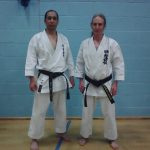 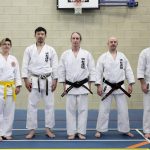 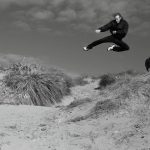 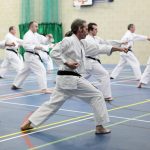